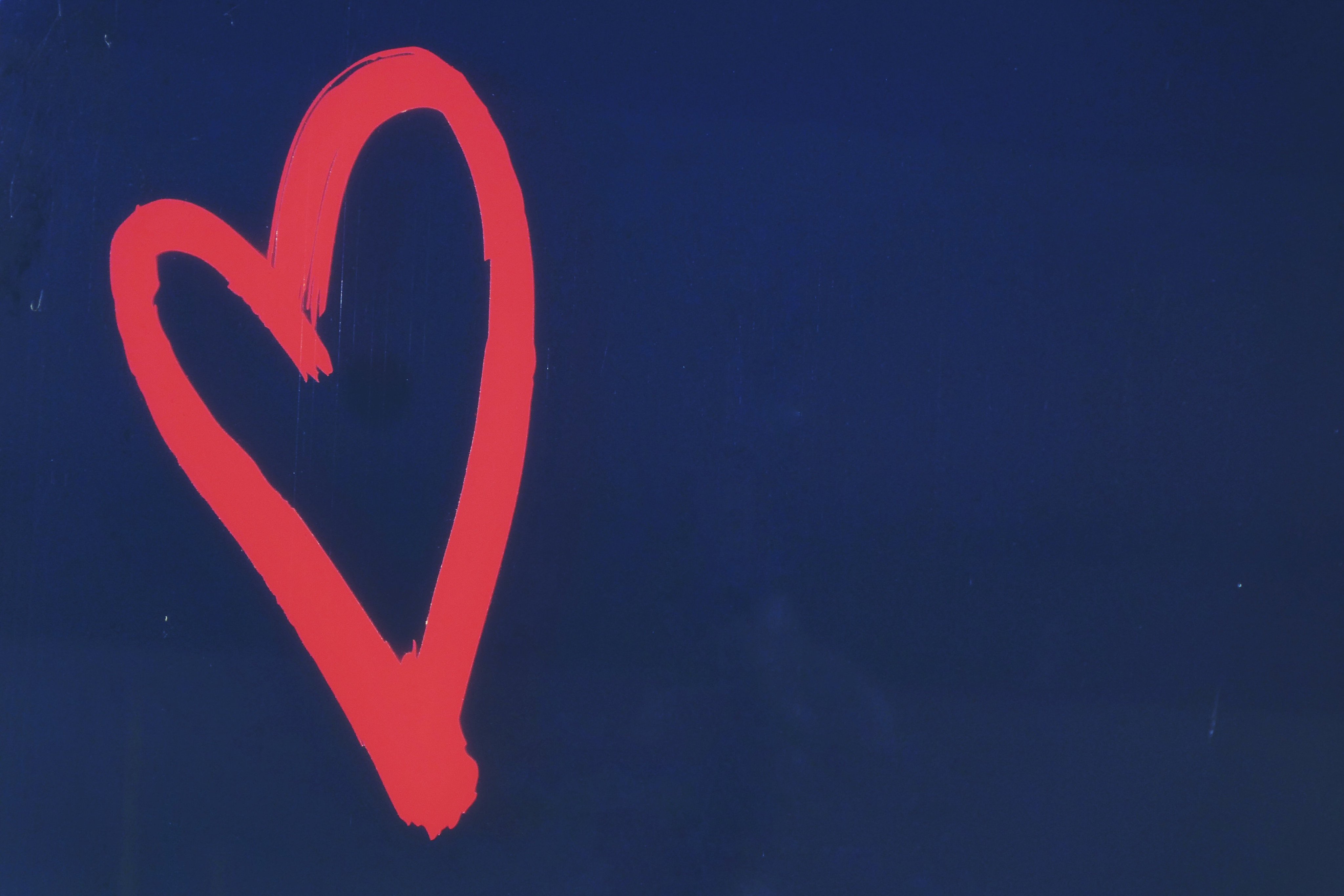 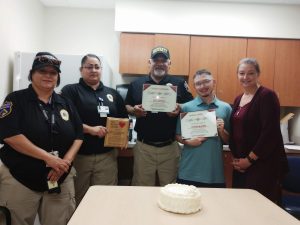 On August 31st an active shooter alert went out to the community of Odessa, TX. A gunman was on a shooting rampage and had killed seven people and wounded twenty-two others.

Immediately, PalAmerican Security Officers at Odessa Regional Medical Center went into action, regardless if they were on duty or not. Site Supervisor, Monica Uresti was driving in the area where the shooting took place when she realized what was going on and began calling staff as she made her way to the hospital.

Other Officers who lived nearby and were not on duty also responded within minutes to assist staff with locking down areas of the hospital and establishing a presence at the emergency department to support with the crowd gathering and to liaise with local law enforcement.

At great risk to themselves while the event was still actively unfolding, Security Officers met victims of the shooting outside to escort them into emergency as soon as possible.

This is our hospital and our community, it was important to us to do everything we could to help.

Heroes in the Community

The selfless acts of the PalAmerican team in Odessa is a true testament to the strong sense of community that is fostered within the hospital. Whether on duty or not, our Officers did not hesitate to lend a hand during this emergency.

To honor the actions of the PalAmerican Officers in Odessa, they were presented with the first ever Odessa Heart Award to commend their bravery in early October.

Taking an opportunity to celebrate all of our employees for going above and beyond is an essential part of PalAmerican’s core beliefs. Our people are truly our differentiating factor. Each Officer’s commitment to teamwork and community inspires us each and every day.

All our Officers did a tremendous job and we would like to sincerely thank and recognize them for their actions. Thank you for embodying the PalAmerican Difference!