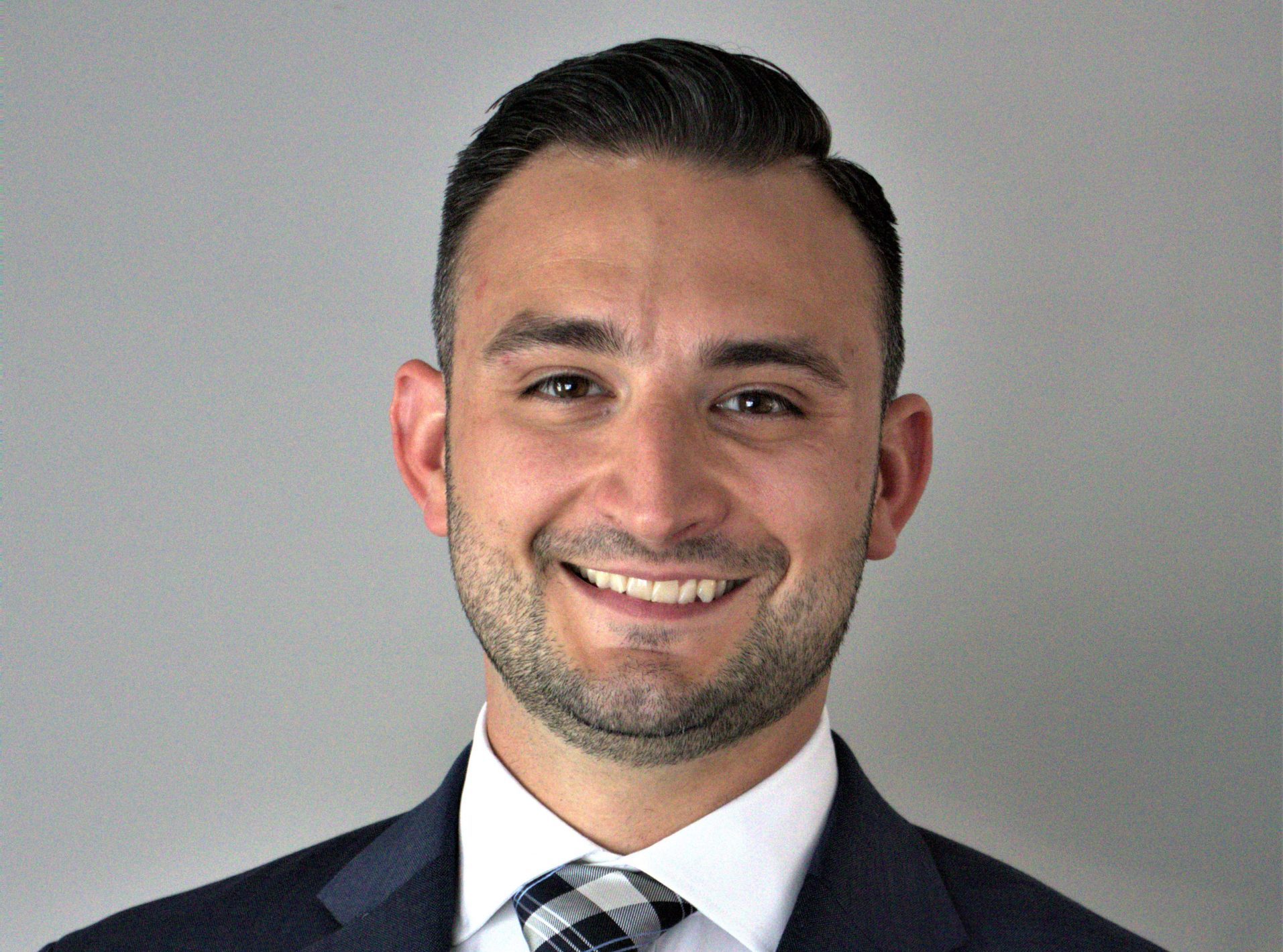 A familiar face has returned to the PalAmerican family. Sean Marvel is back and brings a load of experience to the role of Director of Healthcare Training and Programs. As Executive Vice President Tony York says, Sean’s positive energy is invaluable to how we serve the healthcare space.  Sean has a phenomenal track record in healthcare training and emergency management which helps PalAmerican provide another layer of world-class healthcare security service to our customers.

Sean started his career in healthcare security a decade ago when he worked as a part-time security officer at a local city hospital. At the time, he was interested in becoming a police officer and was studying Criminology at the University of Massachusetts Lowell. It was on his first day on the job where his passion for healthcare blossomed.

“I had the unlikely and underprepared opportunity to deal with an upset patient. After that interaction and the impact that moment had on me, I knew that this was more than just a part-time job,” Sean said. “I worked my way through the department, became a full-time Officer and then Shift Lead.  That experience is still fresh in my mind and has helped me achieve many of my career goals.”

Sean continued to move up the ranks, working his way into a Regional Manager role with a large hospital group where he oversaw operation for Holy Family Hospital Methuen and Haverhill, as well Nashoba Valley Medical Center in Massachusetts. He spent the next five years developing his knowledge of not only the security industry, but about Life Safety Standards, Joint Commission Standards, and Emergency Management. He says Emergency Management was where he felt most at home.

“Being the person who could help lead an organization through a crisis and continue operations became something I enjoyed, especially the takeaways following a major event. I had an opportunity to work through a major gas explosion in a neighboring community, a bomb threat with partial evacuation, multiple training exercises, and multiple crisis intervention calls,” Sean said.

That’s when he started to correlate security with emergency management work, learning most patient crisis interventions are handled in the same manner as large-scale hospital response. He enjoyed the process of figuring out a problem, creating a roadmap to overcome it, and then working towards a safe resolution. His dedication paid off, and he started working at the national level as a Director of Emergency Management for several community hospitals across the country. That led him to PalAmerican in 2019.

“The culture, people, and clients were all welcoming and a joy to be a part of,” Sean said.

Sean continued his vision with PalAmerican over the next few years before taking an opportunity with Boston Medical Center as its Emergency Preparedness Director.

While at Boston Medical Center, Sean realized he was looking for more, and that he could find it back at PalAmerican. Less than a year after he left, Sean made his return.

“The culture within PalAmerican is unmatched, and ultimately, I wanted to be part of a team that shared the same ambitions and goals as me. I learned early on that my passion came from keeping people safe and turning an unpleasant situation into something that would be remembered as positive or a learning opportunity,” said Sean.

Providing the Proper Tools to Succeed

For Sean, it’s simple: companies need to prepare Security Officers for what they will encounter on the job. He says what security is faced with daily is challenging and ever-changing.

“We see people at their worst and carry many of these burdens with us. We see and hear stories of tragedy. It takes a special person to be able to continue a professional attitude throughout any interaction. The more I became involved, the more I learned that we need to provide the proper tools for Security Officers to be able to complete their daily duties to the best of their abilities.” Sean added.

The tools he’s referring to are knowing how to successfully de-escalate a situation, how to keep each other safe – both physically and mentally – and how to build rapport and lasting relationships at every touchpoint.

“These seemingly rudimentary topics normally are not instinctual traits rather they are learned.”

The Future of Healthcare

“I am excited for the chance to help build better training programs for our officers to empower them to make the right decisions when it matters the most.  Training and providing the right tools to officers is how I believe we build stronger teams and provide a level of professionalism that is unmatched,” Sean exclaimed.